Each and Every Woman
Todas Ellas

Conference on The Status of Women 64 Beijing +25

Save the Dates! We are really excited about the 3 events we are hosting. We have around 30 Man Up Campaign delegates and advisors that will be joining the headquarters team this year in New York.  UNWomen has set the date for the CSW64 Beijing +25 for March 9th- March 20th, 2020 this time it falls 3 days after International Women's day.

Save these dates for Man Up Campaign NGO CSW Parallel Events:

Celebrate with us on:

We will be making updates on this post to save the dates!

See, Hear, Believe and Take Action to End-Gender Based Violence in the Workplace

Man Up Campaign 16 Days of Activism 2019 was highlighted by a media work Produced and Directed by Patricia Morueco Dominguez a Man Up Campaign Role Model and Artist in Residence. She Interviews with 8 survivors of gender-based violence and harassment at workplaces in Spanish with English subtitles. 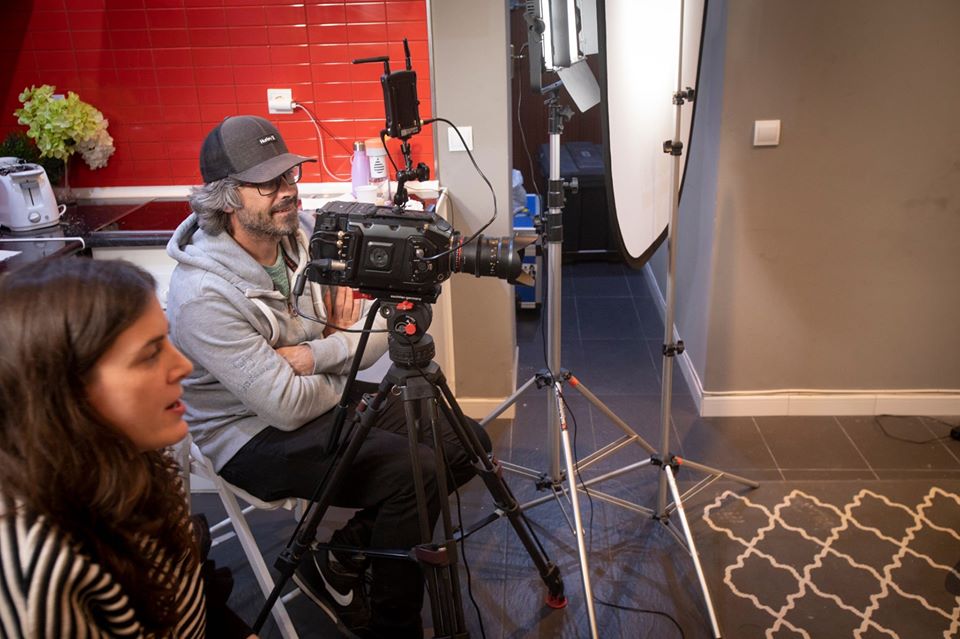 Be sure to watch the 9th video one of the inspirations for creating this work a poem by Marwan in this segment he reads his poem an ode to women especially mothers. We should see, hear, believe survivors. 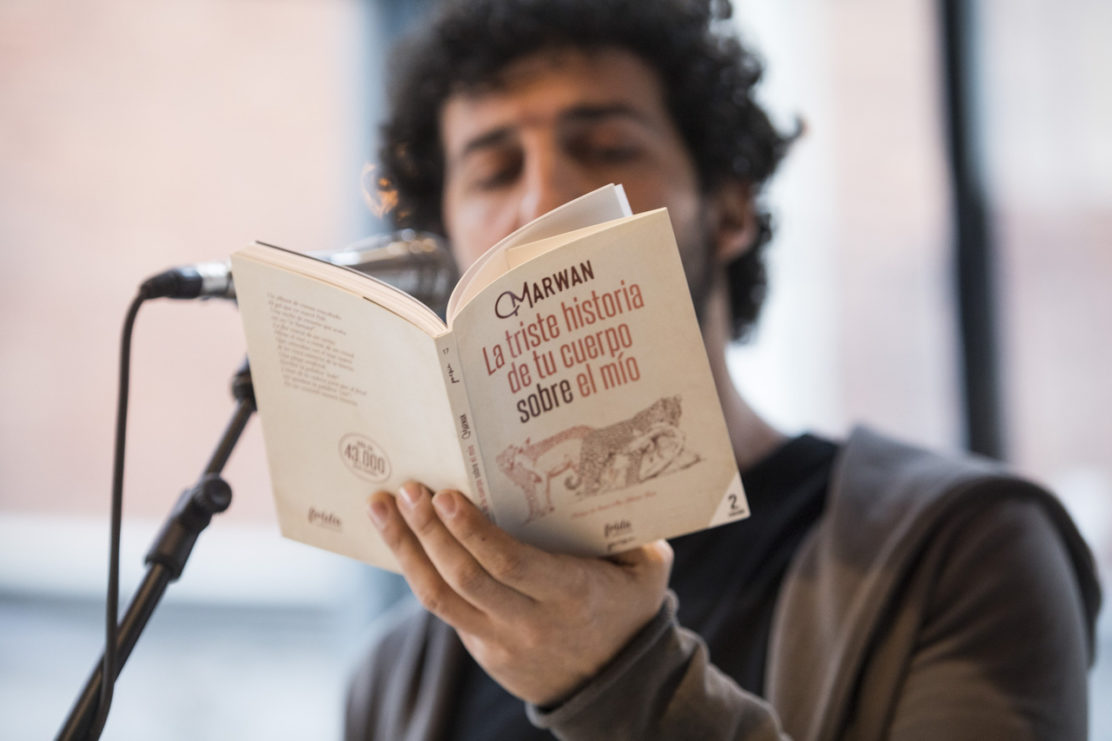 Get Involved and Create Workplaces of Equality, Inclusion, and Opportunity

If we can create such workplaces organizations that can do this have been shown to flourish and we will all do better.

As we were planning our annual 16 days activities we actively collaborate locally with the New York City Commission on Gender Equality for the last 3 years. They always prepare a media plan and tool kit and calendar that informs our action they encourage local events and inspire our international events. We also center on international campaign coordinated by the Center for Women’s Global Leadership and used by activists around the world as an organizing strategy to call for the elimination of all forms of gender-based violence. The core 16 Days campaign takes place every year between November 25 and December 10 and is run by more than 6,000 organizations in 187 countries.

As a way to continue the 16 Days year-round, we can focus on ratification and implementation of the new ILO Convention 190 and Recommendation 206 to end GBV in the world of work. 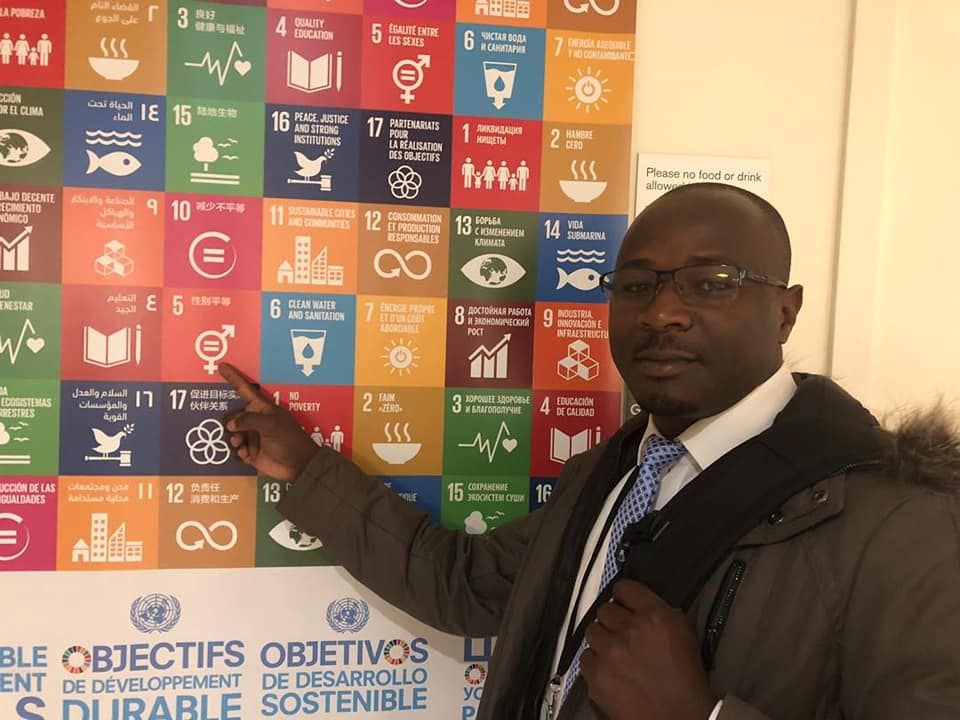 Man Up Campaign, on the 10th Anniversary of its founding Summit, will be hosted by the Government of Uganda and organized by Education Forum Africa in partnership with Youth Alive Uganda. Youth Alive Uganda Program Director James Byarugaba is one of over 100 Man Up Campaign delegates from 24 countries to the first Summit. Since that first Summit in 2010, James has applied the gender lens to all Youth Alive Uganda Programs impacting around 75,000 youth per year. As James has modeled in Uganda the next wave will begin their journey on the Summit Theme: Taking the lead in promoting gender equality for sustainable development. The youth leaders were able to gain inspiration, insight, and connections to resources allowing them to help facilitate projects of their design in their community to promote gender equality.

How can you get involved? You can fill out our AFRICAN REGIONAL YOUNG LEADERS SUMMIT ON GENDER 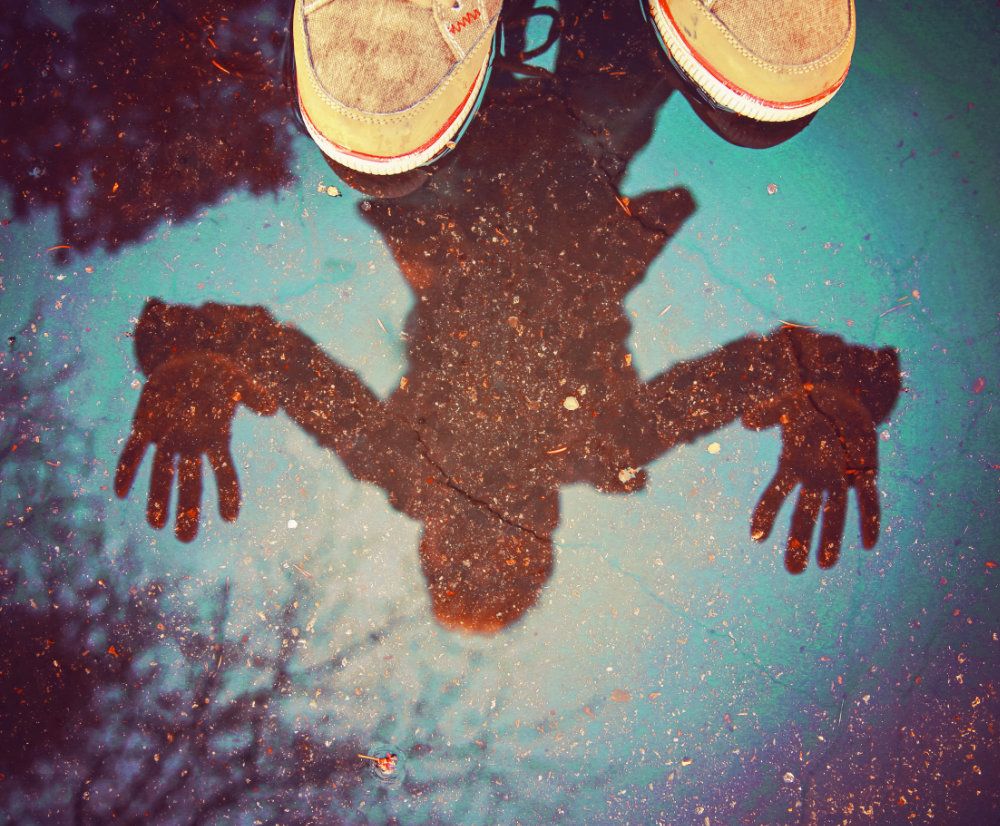 Man Up Campaign will be coming to more schools next year through its engagement framework youth with G-SMART (Gender-Sports, Music, Art, Reflection, Technology) with experiential and lessons in each of this area to identify their strengths and passions through the gender lens. They are invited to begin their champions journey for gender: equality, inclusion, and opportunity. These are the foundations for preventing gender-based violence. We will with partners in G-SMART with open-ended lessons in areas coordinate with teacher and train partners and adapt the curriculum to engage the middle and high school students. The program is structured to be further explored through project-based learning and create value in their communities in the Real Challenge by challenging the Sustainable Development Goal that their communities most need through the gender lens.

The Changing Role of Masculinity: Panel by Plan International NY