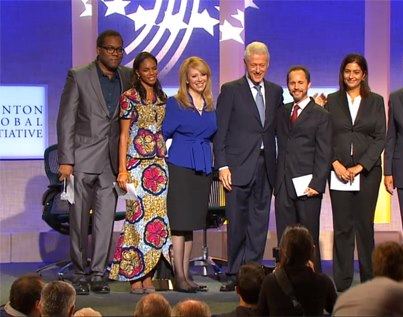 In order to break the cycle of trauma unabated violence against women and girls bestows on individuals, families, communities, and societies, Man Up Campaign was created to give young people a voice in developing models of change that truly address this issue.

Sports, music, arts, reflection, and technology are some of the primary ways we connect with other people. These are also ways we experience life, transmit and share culture. More importantly, messages about gender, societal expectations, and our identities are passed down to us in these and other forms. The Man Up Campaign is partnering with young men and women around the world by providing training, resources, and support to youth-informed initiatives. This partnership works to build a network of young champions and defenders of gender equality, gender inclusiveness, and opportunity. We link their efforts to those of community-based and sponsor organizations, the entertainment and sports communities towards our common cause.

The Man Up Campaign brought together a prestigious team of delegates from 24 countries (along with artists, athletes, technologists, researchers, and activists) to launch the campaign at an inaugural Young Leaders Summit in Johannesburg, South Africa during the 2010 FIFA World Cup. The youth leaders were able to gain inspiration, insight, and connections to resources allowing them to help facilitate projects of their own design in their community to promote gender equality.

The Man Up Campaign movement has continued by convening our youth delegates in summits and conferences, and in forming chapters.  These youth champions are engaging their peers to bring gender equality and inclusiveness to their own communities.

This bold initiative is the first of its kind in that it is both youth-led and informed. Over the course of the next five years and beyond the Man Up Campaign, will expand both its resources and presence to build a worldwide community around this cause. As Man Up Campaign continues to grow, we welcome you to partner with us in the movement to promote gender equality in your community. Are you willing to Man Up?